We would love to hear from you
and learn more about your occasion. 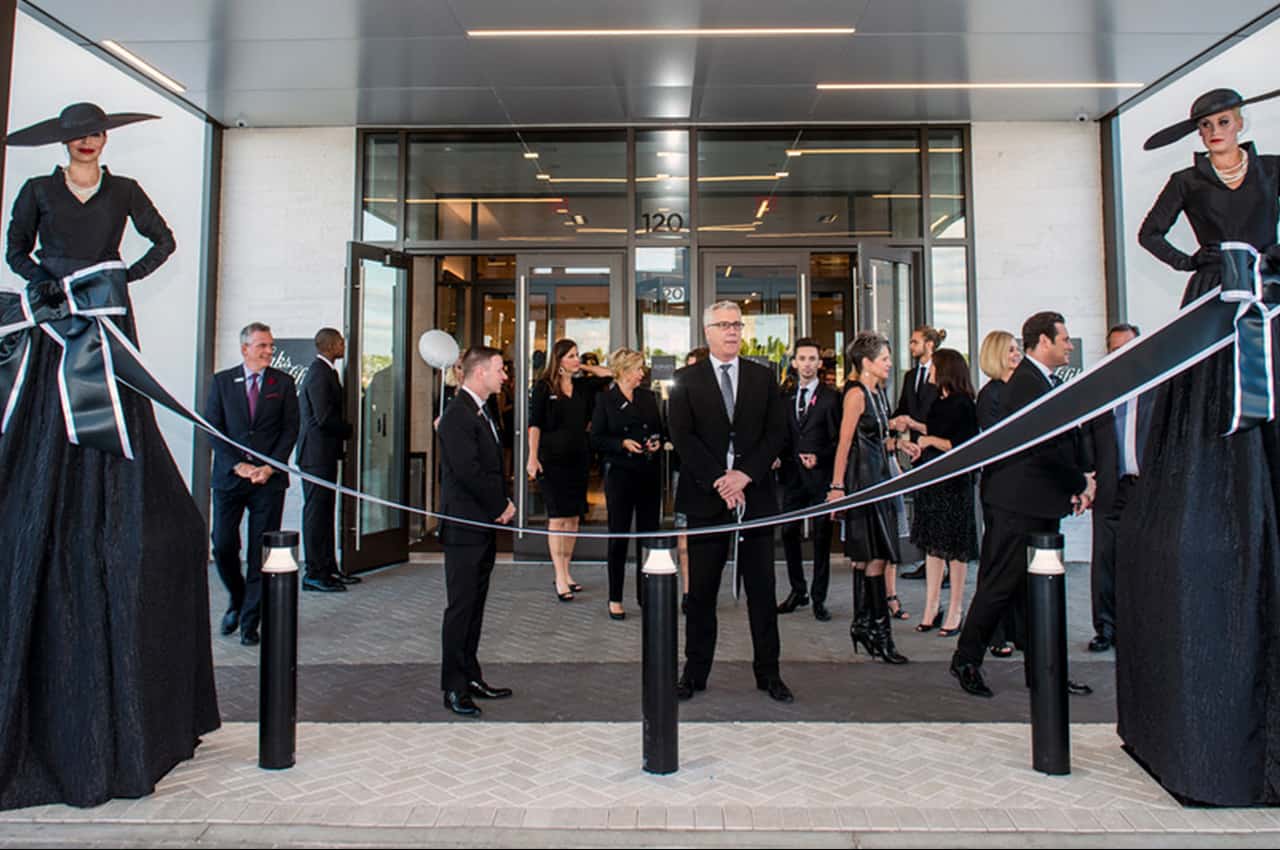 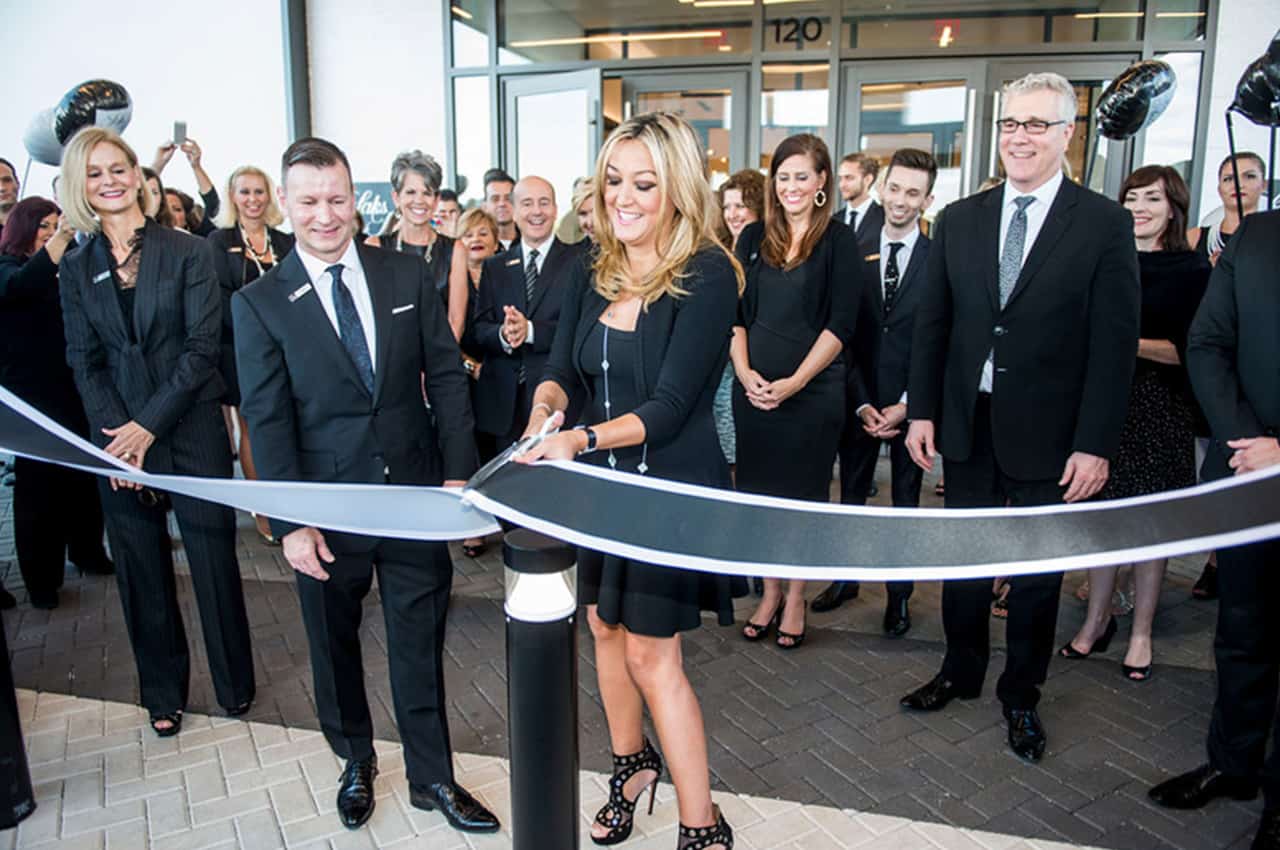 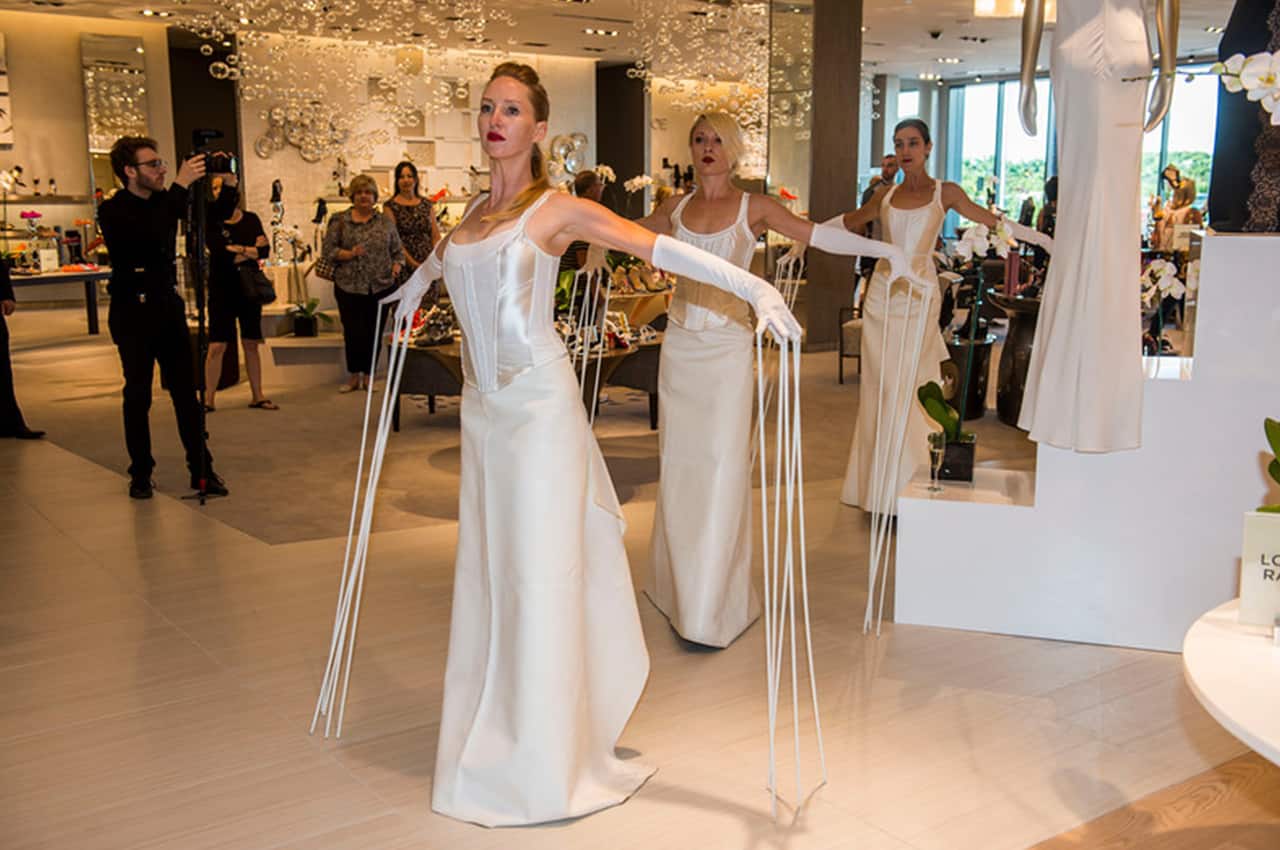 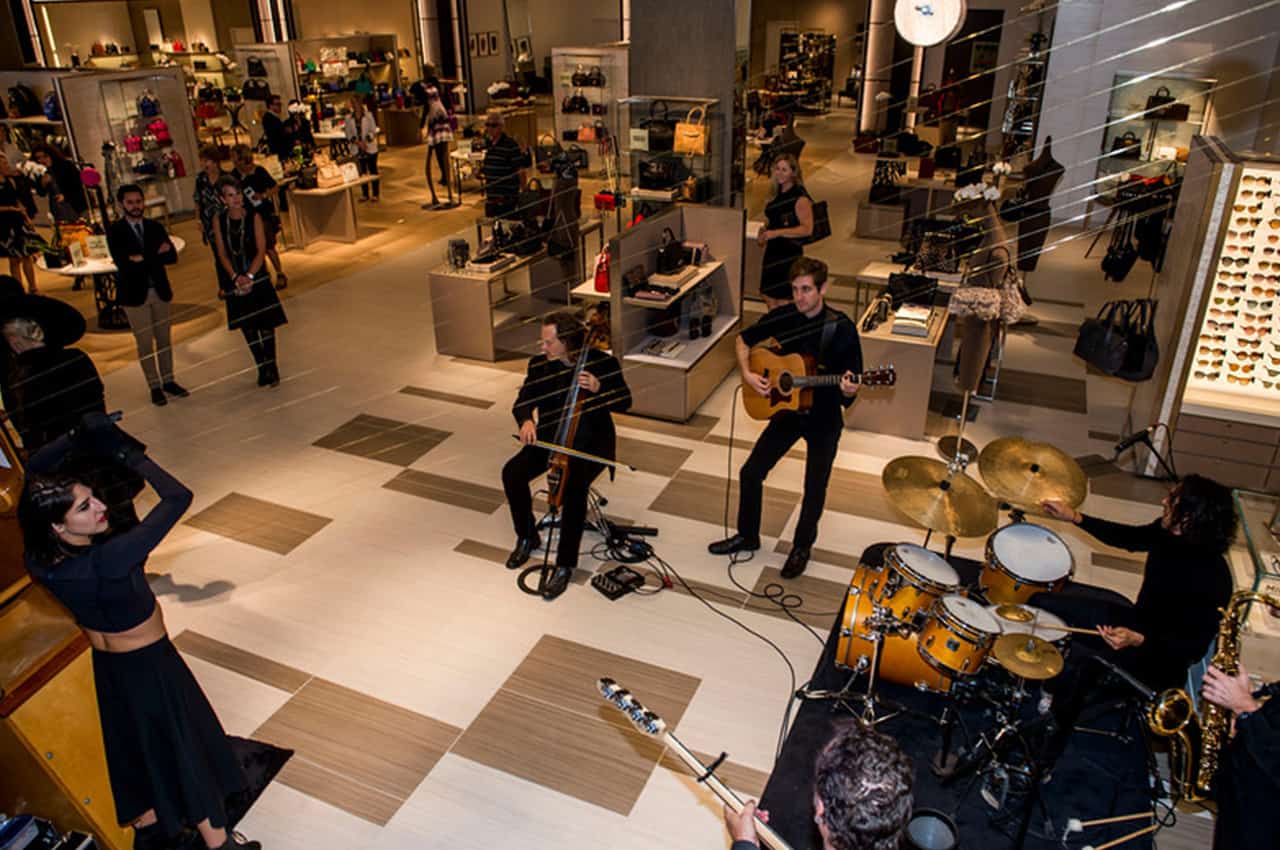 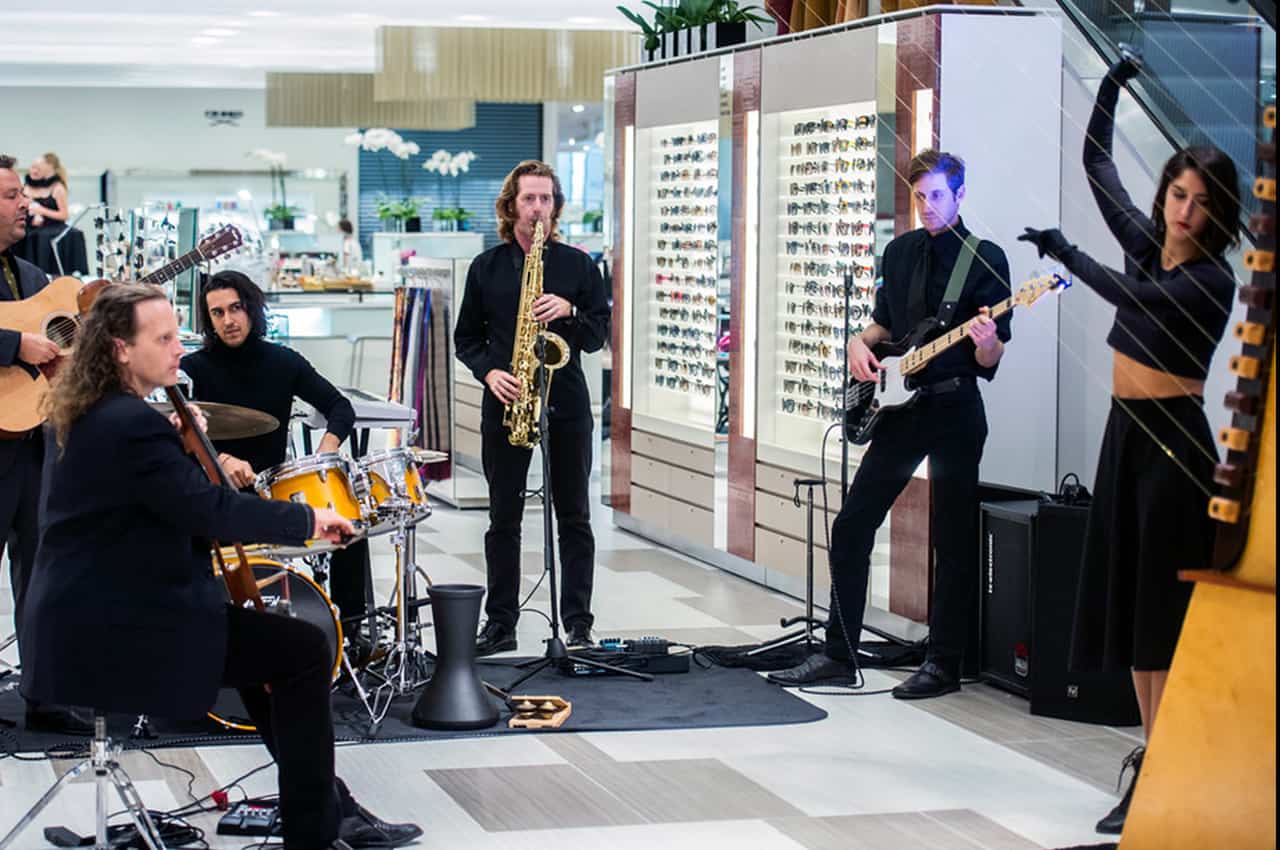 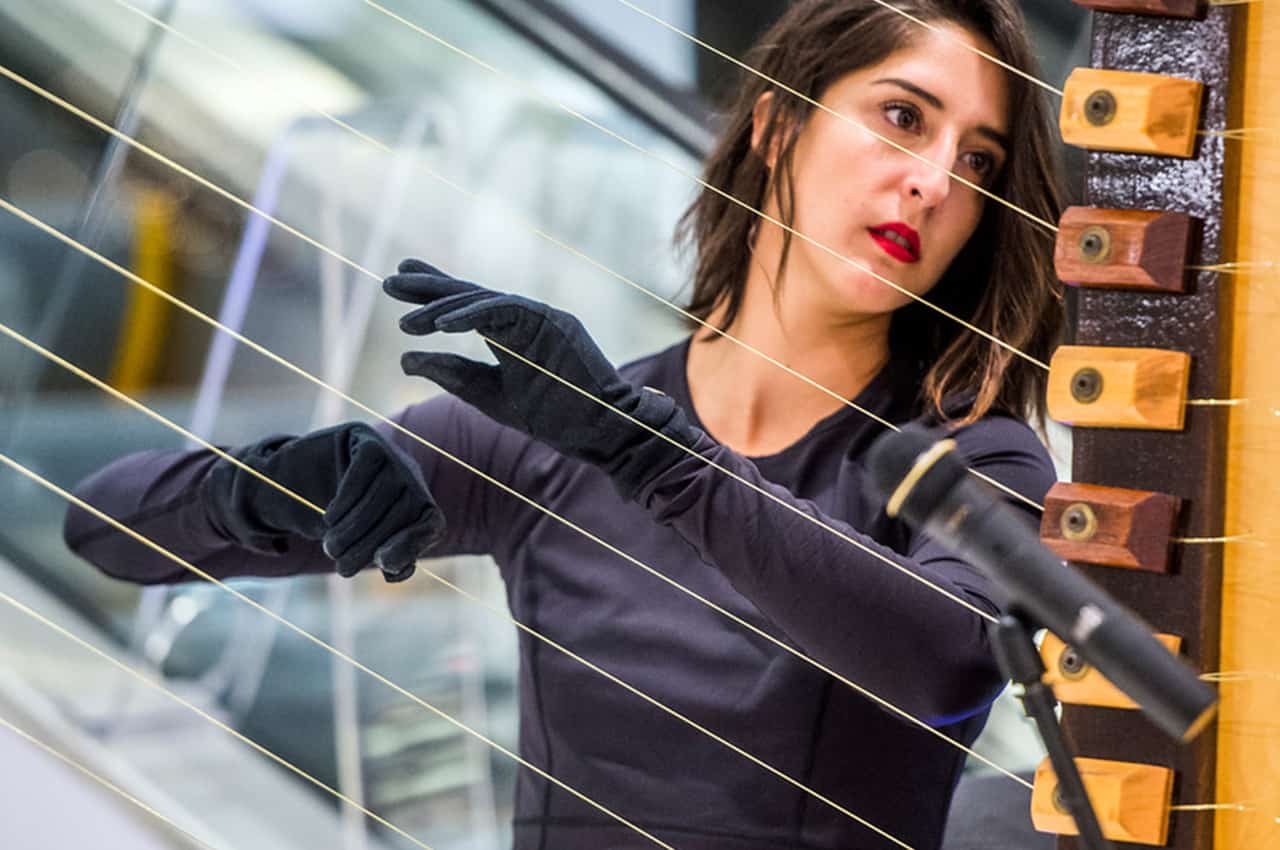 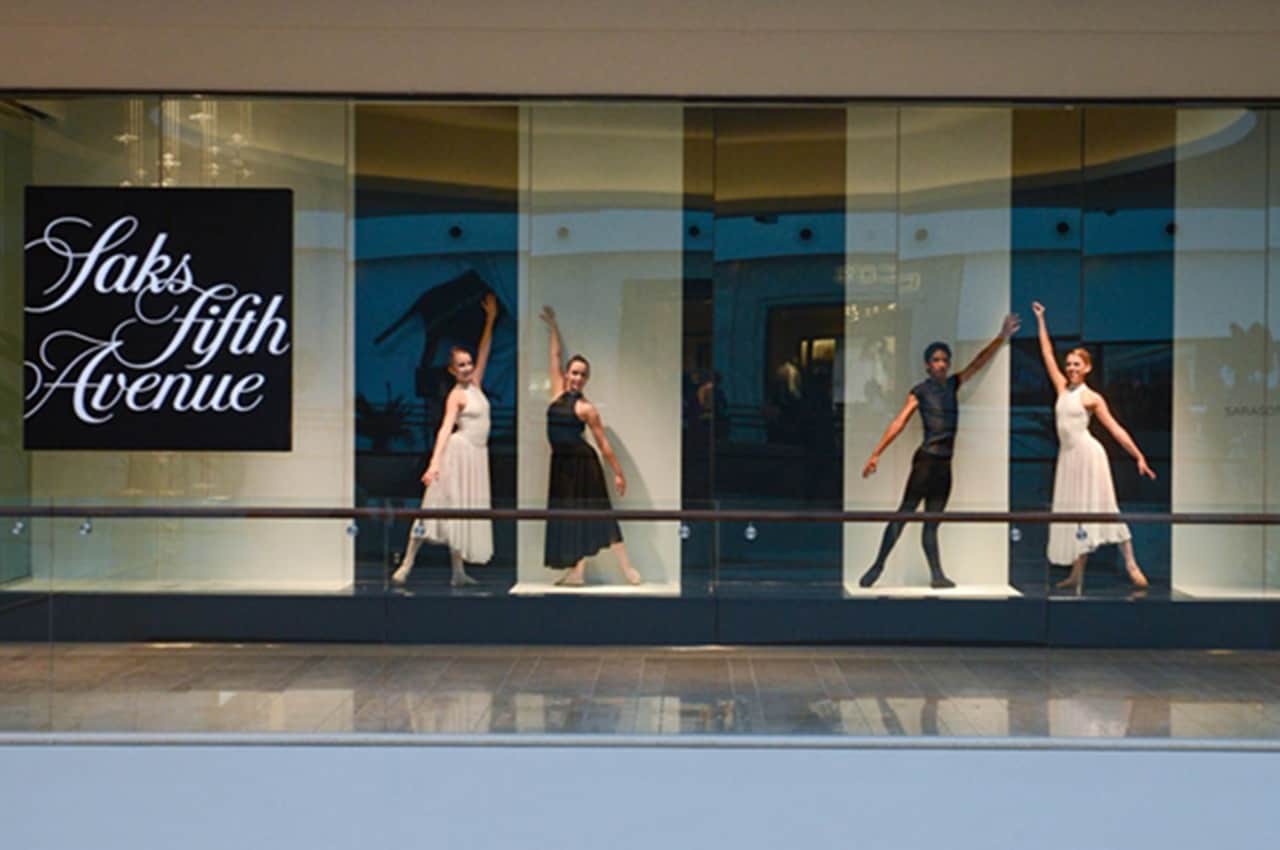 At Saks Fifth Avenue at UTC

We were asked to design something ‘out of the box’ for the Saks store’s grand opening at UTC Mall.

Holding the ribbon were two ten-foot models, clad in the style of Irving Penn the great fashion photographer.

String Theory, a musical ensemble from Los Angeles, who had recently performed at the Emmy Awards, provided a large harp whose brass strings went to the second floor.

Dancers, in avant-garde costumes, were found dancing on the escalators, in the windows, and other unexpected areas of the store. 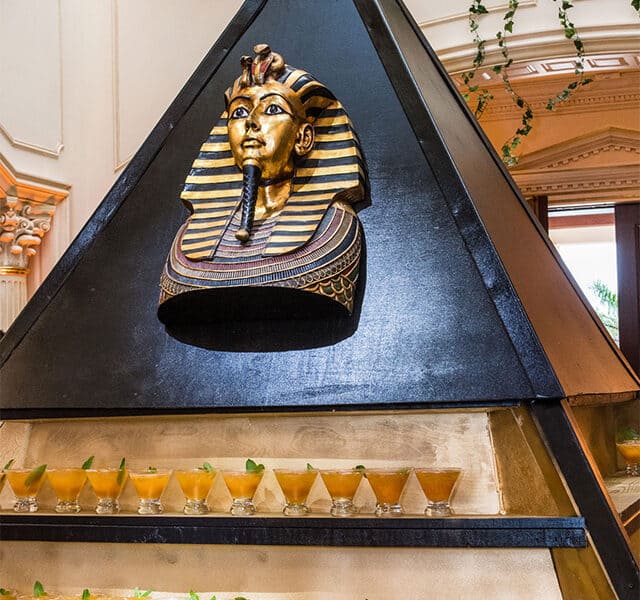 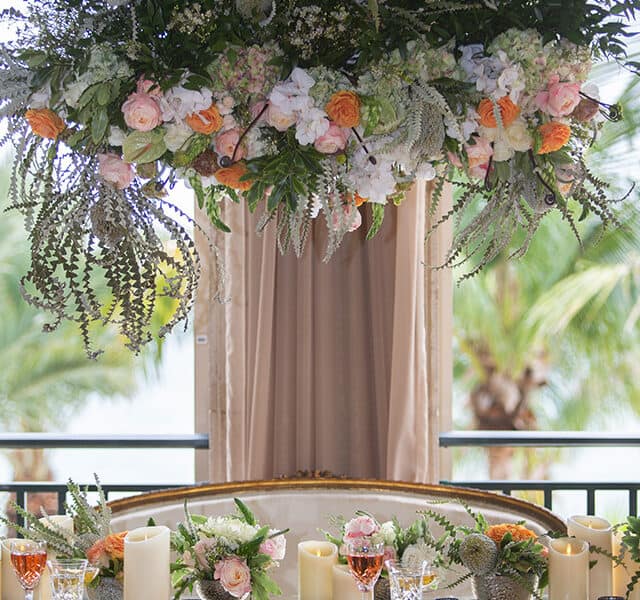 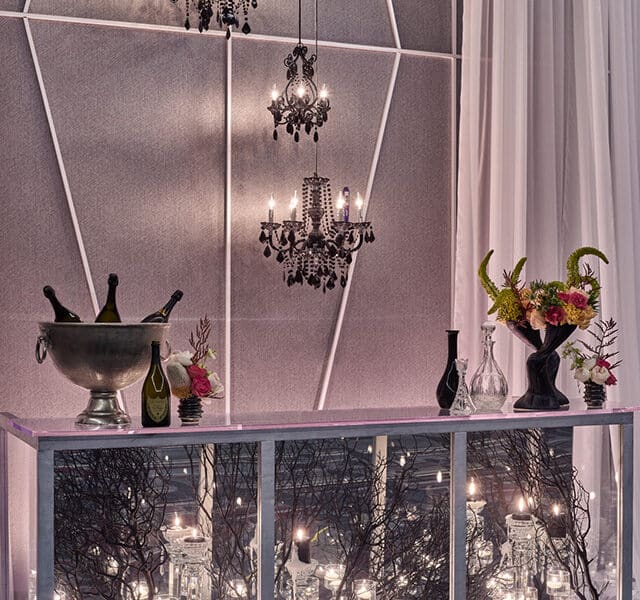 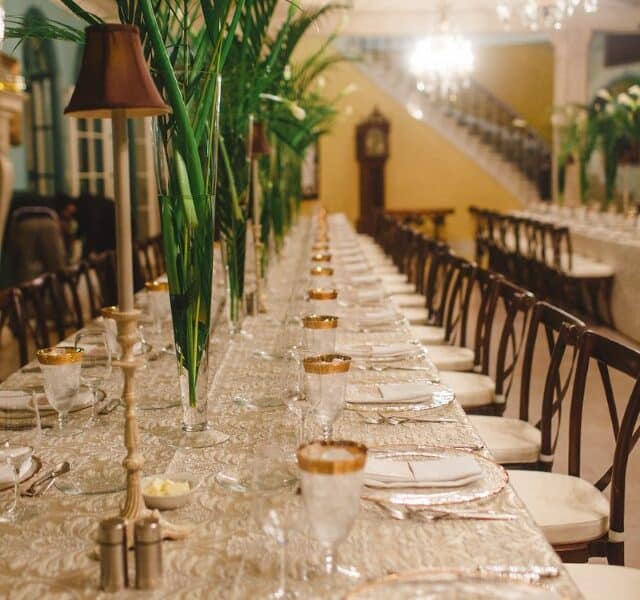 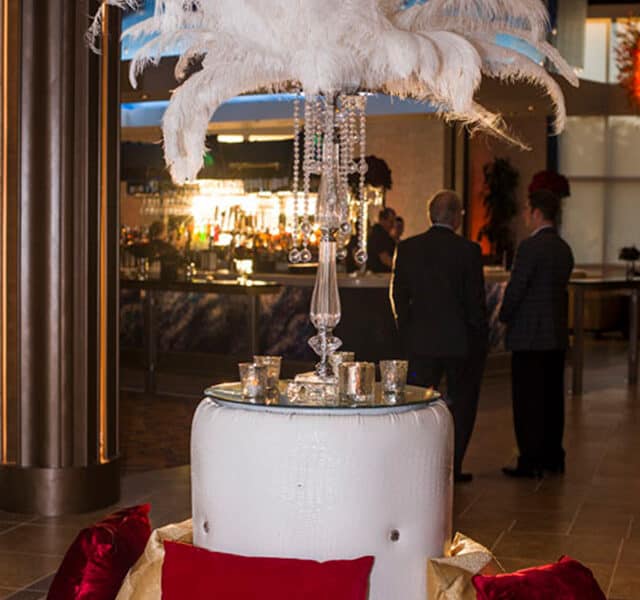 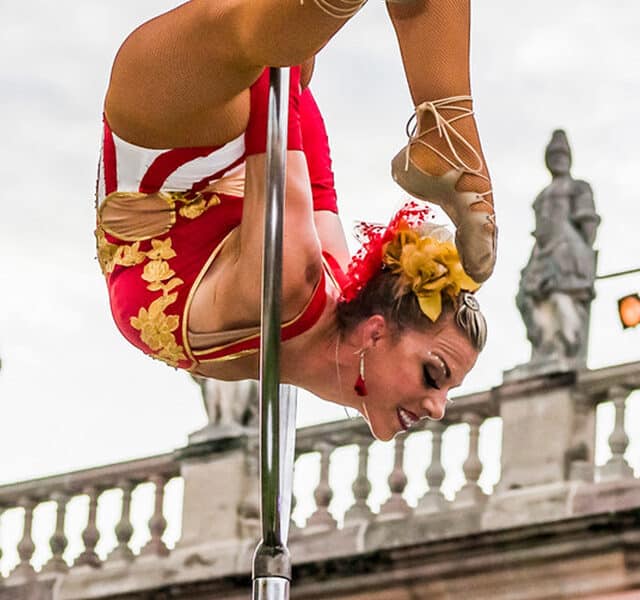