We would love to hear from you
and learn more about your occasion.

Marriage Proposal Tips – Put a Ring on It!

Marriage Proposal Tips – Put a Ring on It! 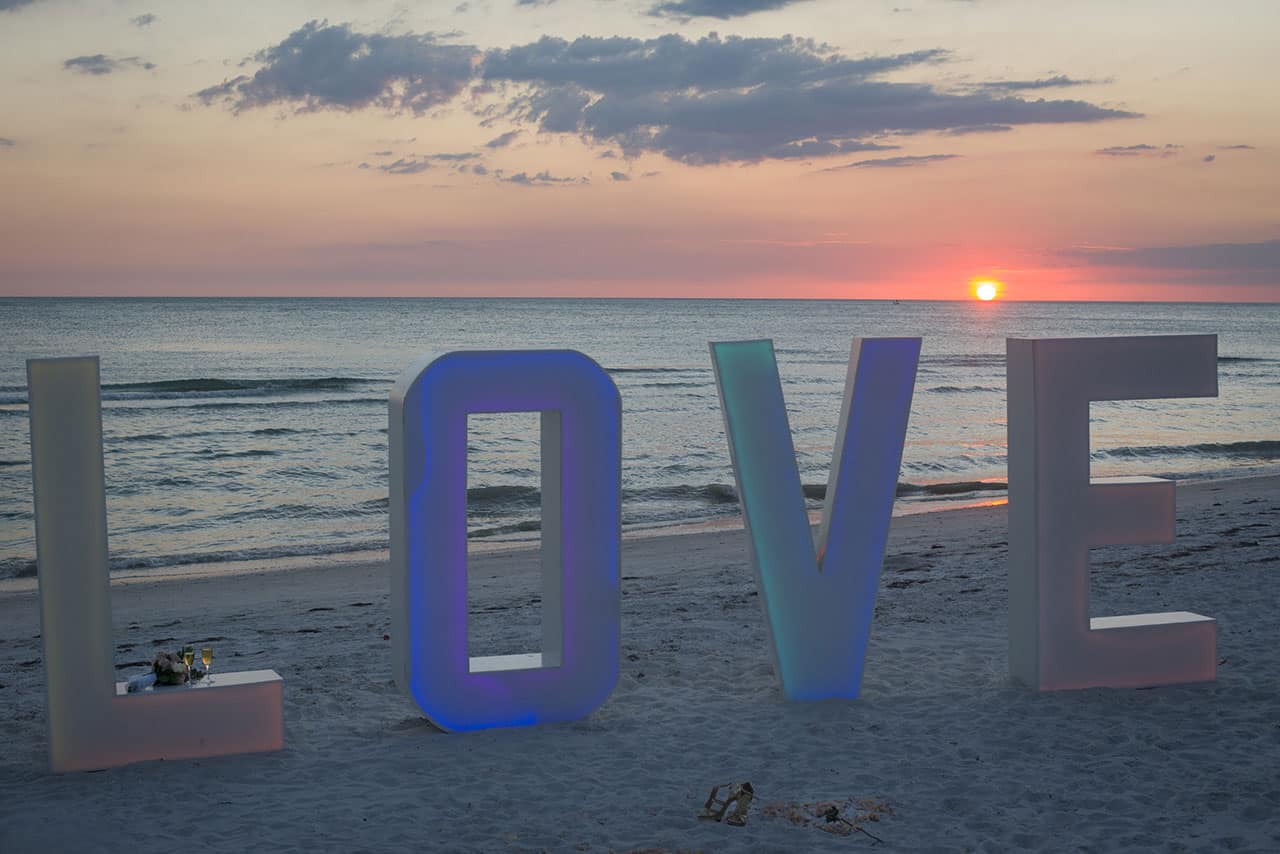 In some ways, the proposal is bigger than the wedding itself, and it’s the groom’s chance to knock it out of the park!  No pressure.  Once she accepts, she will describe every little detail…again and again…to everyone she has ever met.  She’ll email it, text it, blog it, FaceBook it, Tweet it, Instagram it.  No worries, we have your back…just follow our tips for ‘Popping the Question’

You should not be surprised…

Like a good lawyer, don’t ask the question unless you know the answer.  Make sure getting married is something you both want.  It’s better to know the two of you are on the same page before you buy the ring and start planning the proposal.

…but she should be

One of the things that make a proposal great is that it isn’t anticipated.  You must surprise her…that’s the game.  Even though you’ve talked about marriage, you can still make the actual proposal a surprise.

Create the proposal of her dreams…not yours

This is your moment to show her how much you care about her and that you pay attention to details.  Make it original…a bride doesn’t want to have the same proposal story as any of her friends.  With that in mind, create a proposal that will blow her away.  Unless she is the world’s biggest Bucs fan, proposing during halftime is not the way to go.

It may appear outdated, but asking parent’s permission is respectful and honors tradition. And it’s still appreciated in today’s modern times.  It’s also the way to stay in a family’s good graces.

It’s amazing the number of grooms-to-be who hatch a creative plan that ends up with the ring getting lost.  Hiding it in food is a tired idea…plus, it’s just not safe.  We wouldn’t want your future bride choking on her ring now would we?

Even in our modern world, a little old-fashioned romance is appreciated.  By taking a knee, you fulfill the vision that she’s had since she was five.  Also, her girlfriends will specifically ask whether you got down on a knee.  Let her answer the right way.

Do tell her why you want to marry her

At the very least, ladies want their proposal to be more than just, “will you marry me?”  This is a huge moment…for both of you.  Take some time and think about why you want to marry this girl…and tell her!

Keep it a secret

As the saying goes, ‘loose lips sink ships’, and when it comes to getting engaged it’s absolutely true.  The surprise is important, so limit who you tell.  You never know if someone is going to slip or start acting weird around her.

This is it.  This is the one moment that belongs only to you and your future wife.  Make it last.  This is one of the most intimate memories that you will ever share with anyone, anytime, anywhere.  This is the calm before the storm…before the hundreds of phone calls begin to family, friends, and wedding vendors.  It is the final truly quiet moment until your wedding.  Savor it.   Best of luck and congratulations in advance!

Do you need a marriage proposal idea?  Or do you have one but don’t have the time and/or know-how to plan it? Our  experienced team can take care of ALL THE PLANNING to put you at ease. 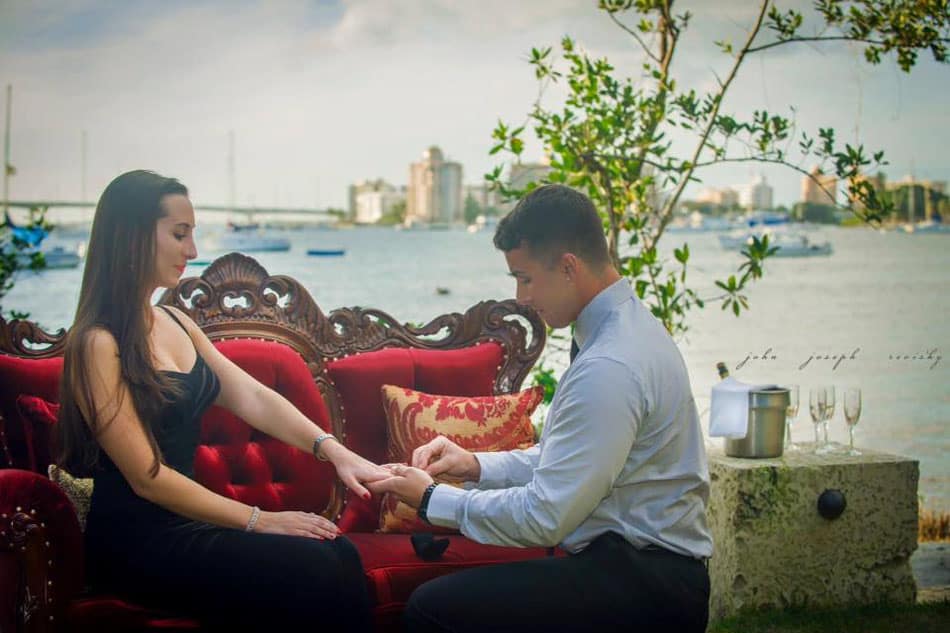